If anyone was to ask me if Cairo is worth visiting, I would mull on that question for awhile. I visited Cairo a couple of years back and while the experience was novel, it was not the most pleasant of all. That said, if you would like to get to know Egyptian art, culture and see the pyramids, it might be worth it. But do take the time to see other cities near Cairo including Alexandria, which is in my opinion, is a more pleasant cousin of Cairo. Getting there is easy – there are many cheap flights to Cairo from different parts of the world.

Cairo as part of a broader trip itinerary

You can consider visiting Cairo has part of your wider travel itinerary to the Middle East. Saudia (Saudi Arabian airlines for short) has multiple flights from Jeddah. Other cities which have flights for transit to Cairo include Mumbai, Istanbul and Dubai. 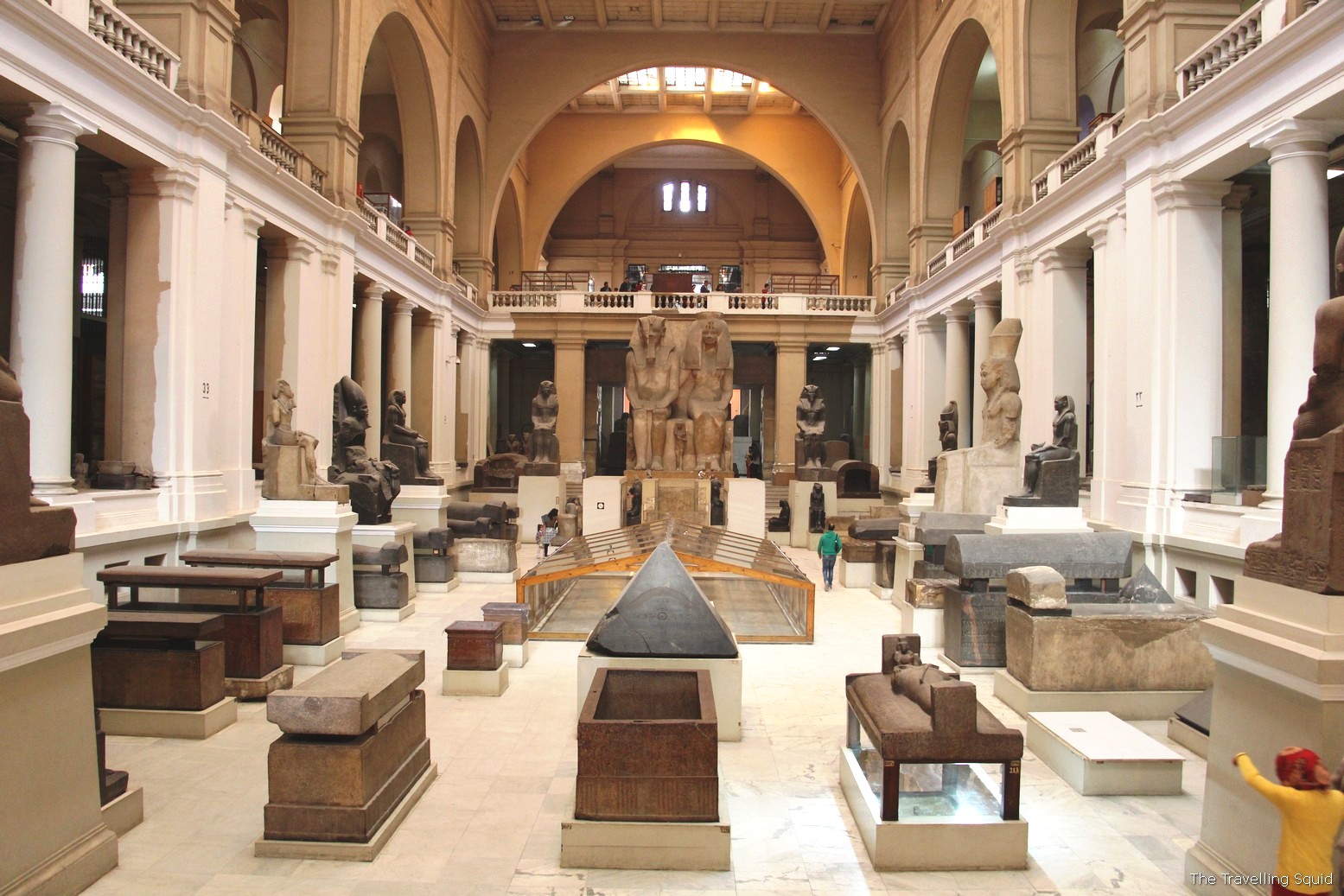 There are two main attractions to see in Cairo, namely the Egyptian Museum as well as the Pyramids of Giza. While the British Museum in London has some of the finest pieces of Egyptian sculpture and artwork, the Egyptian Museum has plenty of famous artefacts and a wider selection. That said, we thought that the artworks could have been better curated, with the inclusion of descriptions and appropriate lighting. Cameras are strictly not allowed unless you pay a fee of USD8 for usage. 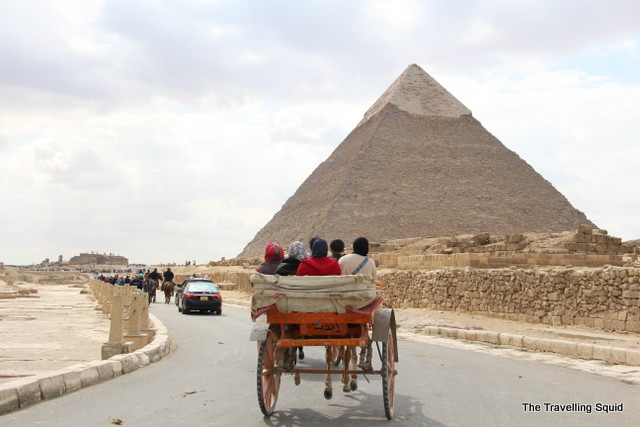 While the Pyramids of Giza are worth checking out, do be careful of scams – it can start from the moment you leave your hotel. The taxi driver asking if you need a ride could have a meter running twice as fast as compared to what you would have paid. Therefore, it is important to book an Uber to the Pyramids and if possible, back to your hotel as well. We took a ‘taxi’ back from the Pyramids as there were no Ubers in the vicinity, and the driver had a rigged meter. We ended up paying twice as much, which was infuriating. By then, we were so exhausted and had no energy left to argue with the taxi driver.

If you are planning to take a camel ride, I suggest you don’t because the camels at Giza don’t get treated very well. It was only after we took the ride did we realise that the camels had scars on their necks. The handlers pressed these scars each time they wanted the camels to move in a certain direction. The whole price negotiation process wasn’t fair too.

While Cairo isn’t an easy place to get around on your own, you can get around that by taking a tour from your home country. Otherwise, it’s fine to go out on your own, just be very careful and make sure you do not get scammed. As shared earlier. Alexandria, Cairo’s neighbouring cousin faces the sea and it makes for a great getaway, away from the hustle and bustle of Cairo.