I was glad that we visited Rotorua on New Zealand’s North Island, as we had great fun at the Whakarewarewa Forest and Polynesian Spa. Here’s another attraction that is a must-visit – Te Puia. The ticket price is a little on the high side at NZD54 for adults and NZD27 for children, but it was a memorable experience seeing the geysers, checking out the endangered kiwi bird and some aspects of Maori culture. If you go, do try to catch the free guided tour which leaves from the entrance of Te Puia on the hour. Here are three reasons to visit Te Puia in Rotorua New Zealand.

1. View the largest Geyser in the southern hemisphere

The geysers were a sight to behold. I had never seen anything like them. According to the Te Puia’s website the geysers would emit a stream of water twice in an hour. When we were there, the geysers were sprouting hot streams of water for an extended period of time (about 20 minutes when we were there). Geysers are found in only a few places in the world, usually near volcanic areas. The contact with hot rocks below ground level causes the hot pressurised water to spray out of the surface vent.

At some parts, we sat down on the stone rock to listen to the guide. The stone became pretty warm after awhile. Here’s what the Te Puia site says of the geysers:

Te Puia is home to the Pōhutu (‘poor-hoo-too’) Geyser which is the largest active geyser in the southern hemisphere. She erupts once or twice every hour and sometimes reaches heights of 30 metres. Pōhutu means ‘constant splashing’ in Māori. A number of years ago, people residing near Pohutu used bores to tap into the valley’s geothermal resources. Pōhutu was once at grave risk of losing its power, but that was prevented by a program to close the bores. 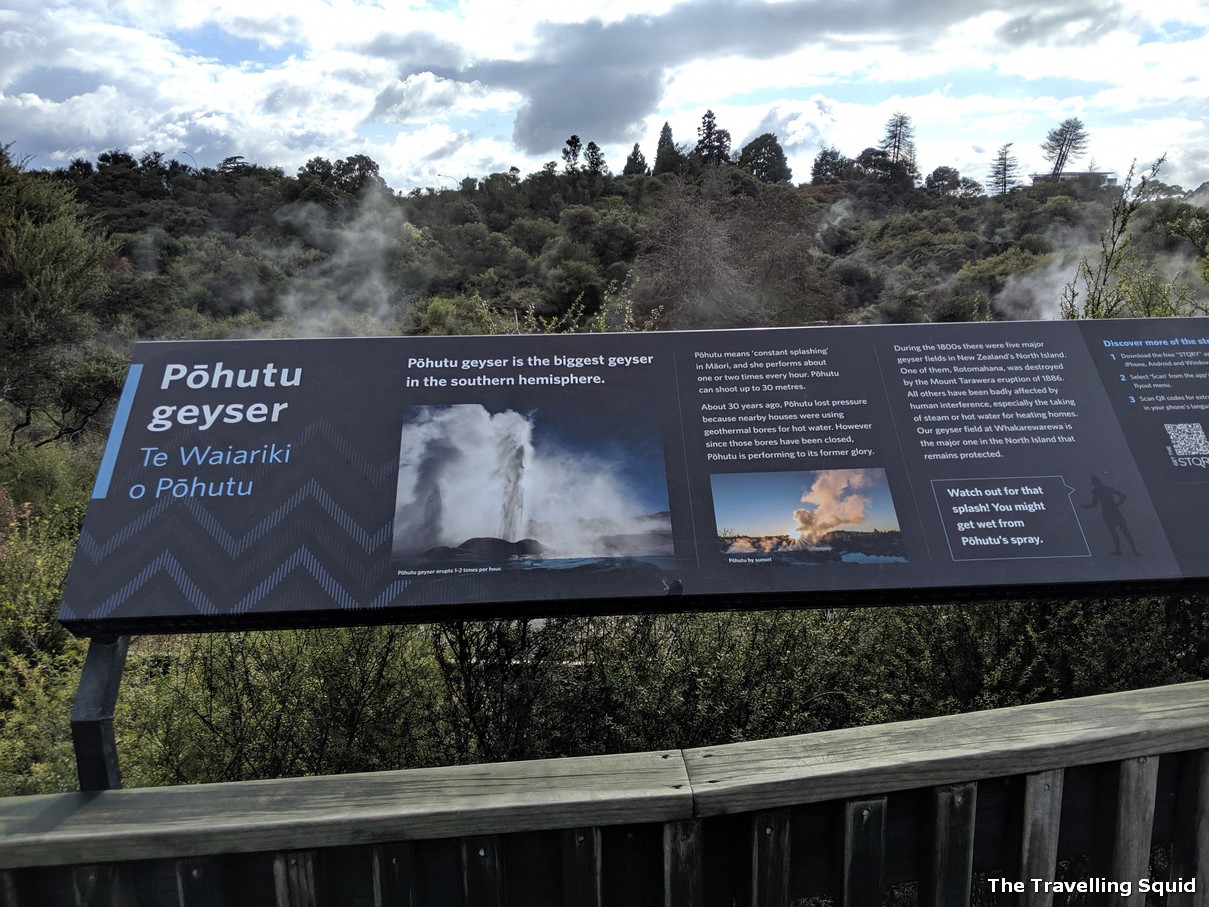 There is a kiwi conservation at Te Puia. I don’t have pictures of this because photography is not allowed and the place is kept dark to complement the Kiwi’s natural habitat. These flightless nocturnal birds are endangered and it was nice to see them in action. 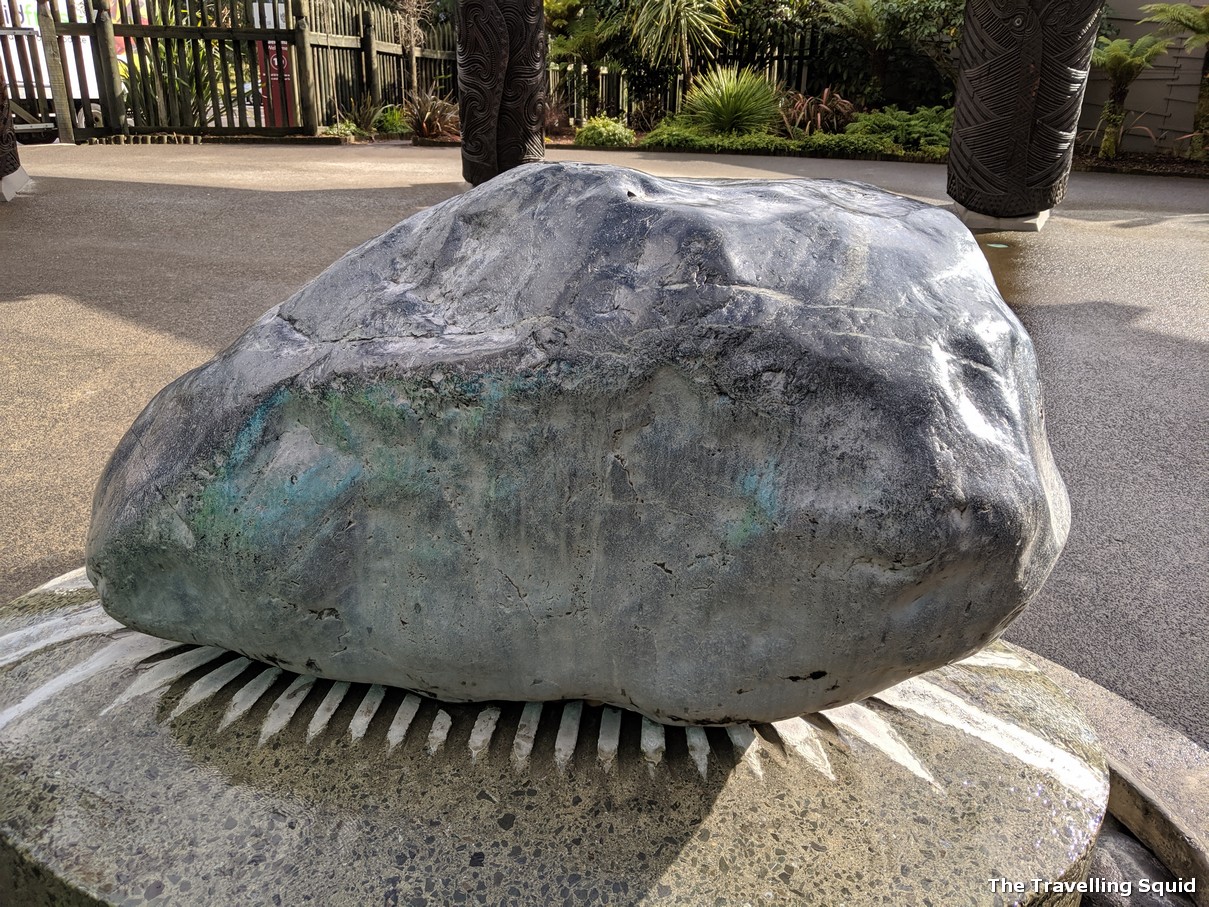 Maori stone at the entrance.

There’s a maori stone at the entrance of the park. It’s there for good luck, according to the guide. 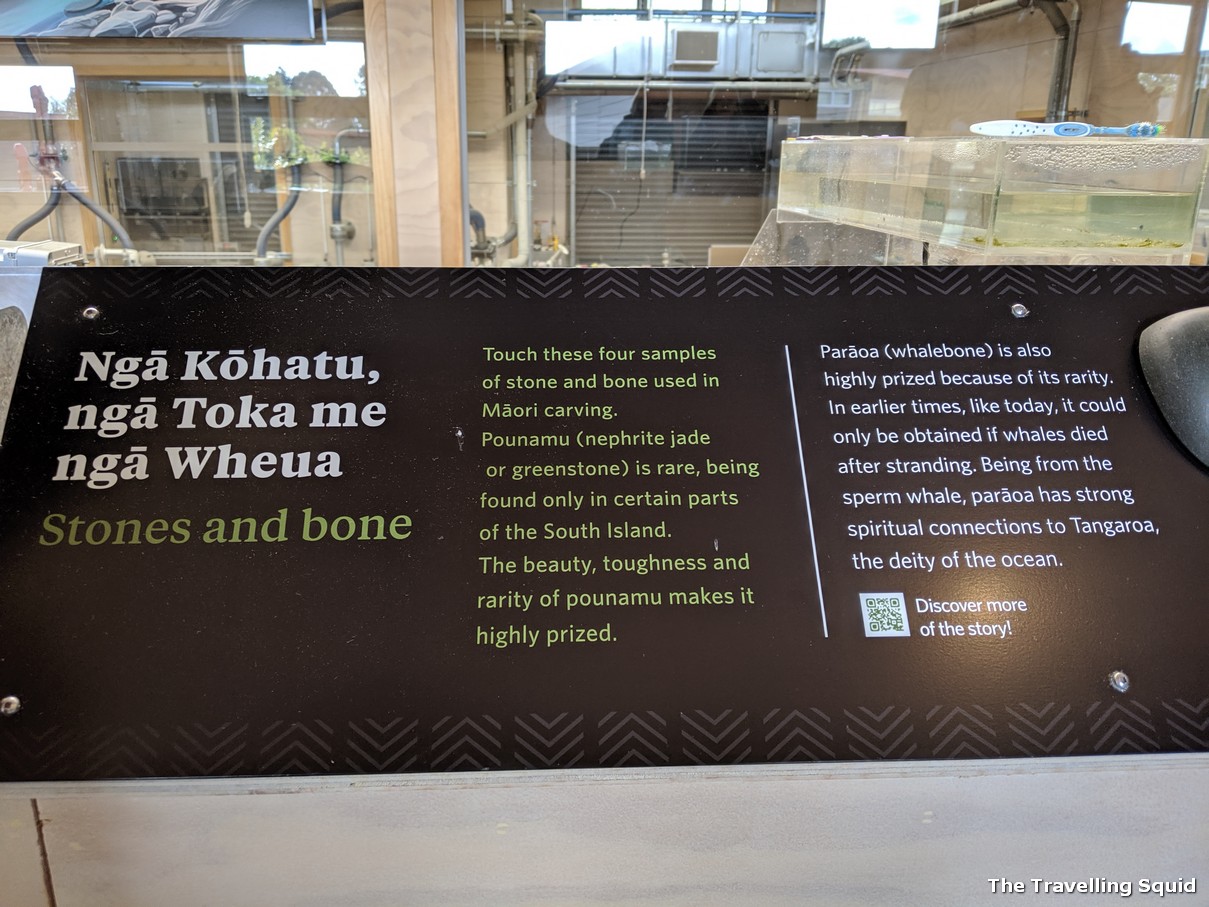 We also visited several Maori art workshops where there were carvings in jade, precious stone and wood. These workshops provide education and jobs for indigenous Maori people, which I thought was quite meaningful and an important way of giving back to the community. You can buy some of this Maori artwork at the gift shop later on at the end of the tour.

I found our trip to Te Puia quite meaningful. We followed a complimentary guided tour and learn a lot about Maori culture and the current situation along the way. I was glad to see that there were several workshops and schools available for Maori children to learn about and preserve their heritage. The most fun part of the tour was the geysers – they were one of the most memorable sights during this New Zealand trip.

Attempted to build 4 drawers in an afternoon! 🪛

An unexpected find after the tricky local R train

I didn't use to like Red Star due to unequal acces

Came across this super old school wanton mee at Du

Visited Martha's Vineyard in May this year and it

Discovered a new running route along the Serangoon

Visited Waterloo St with the hopes of having the f

Had a chance to visit Little Island, which opened

Why Multi-Generational Family Holidays are So Important

Holidays tend to be the perfect opportunity for bringing families together – and they can be especially fun if relatives...