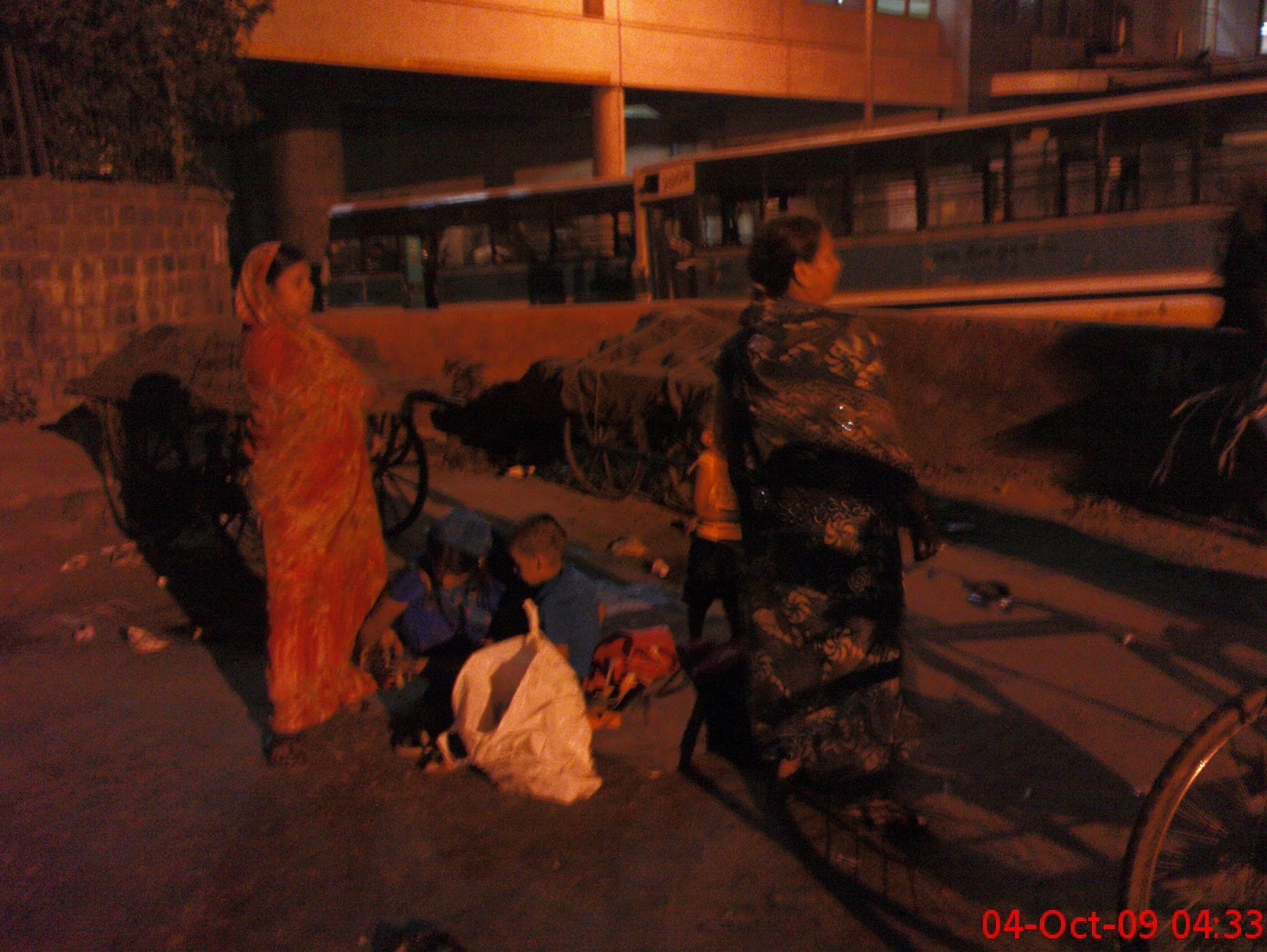 I was travelling when I learnt that the rape victim in Delhi had passed away, right here in Singapore. Doctors failed to save her, and she died of severe organ failure after a horrific crime against her and her partner who boarded the bus home one fateful evening.

The news caught worldwide attention, international media carried reports of an outroar of protests against such a crime and friends exclaimed when they saw me, “Phebe, I can’t believe you lived in India before!”

I replied that I was shock, but honestly speaking, I am still unfazed. Tales of such horrific crimes, of girls getting butchered up by rickshaw-wallas on the way home at night have been drilled into my gentle ears upon my arrival to Delhi. I was told never, Never to take the bus home late at night (after 6pm). Or even wander out to buy something simple like groceries at night.

And that was four years ago. In the fall of 2009. One would think that the police would have cleaned up its act, improve the state of affairs in what used to be a very promising city in the world. Unfortunately, just like the fallen buildings and smouldering slums surrounding skyscrapers, things seldom change in India and such a crime has happened in 2012.

I came across a poem in the Delhiwalla, and there was a small paragraph that made alot of sense.

“Extraordinary outrage of our TV news anchors,
As if a metal rod was never before forced into a living body,
In Kashmir, Manipur, Gujarat and Chattisgarh.”

Then it got me thinking, of a story some 3 years ago…

Once, I boarded the night bus in India at 10pm. It’s even more dangerous because it was an interstate bus plying from Dehra Dun in Uttarkhand to Delhi, and boy, it was unnerving. I never felt more apprehensive in my life, and until today, thank the supernatural force that kept me safe from harm.

There was only one lady on the bus when I boarded it that night, accompanied by her male companion. Some of the men were giving me strange looks. But I had no choice. I didn’t get a confirmed ticket for the train home and had no choice but to take the bus back to Delhi.

All was fine, right up till the bus left the town, and started cruising along the expressway. I remembered vividly, a group of Indian men behind me who started to chuckle to themselves and make cat calls. They continued muttering to themselves in Hindi, and I could understand nothing.

They were two rows of seats behind me, and one of them moved closer to the seat right behind me. I was alarmed. Frightening images of rapes and violations floated into my mind. Frantically I dug my bag to see if I had any sharp objects that could be used as a weapon. There were none, except a wooden fan I had with me to shield me from the afternoon heat. It was better than nothing. Gripping tightly to the fan, I looked around.

The passenger a seat away from me seems educated. I had to make a friend. That would make me less vulnerable. I decided to make conversation.

“Are you heading to Delhi?”

“Yes. And yourself?” he replied. Good, he was friendly.

I then shared with him where I was from – Singapore, and he sounded very impressed. He told me that he wanted to look for a job in Singapore, and even showed me his girlfriend’s picture on his phone.

At that moment, the mutterings in Hindi started to get more intense. My fellow passenger threw a glance behind. They continued.

We fell into silence for a moment, and the Indian man started kicking the seat behind me. Now I am not sure if I was more afraid, than angry.

Seriously, what have I done to receive such this? Such nonsense is UNTHINKABLE in Singapore.

Clenching my hands into a fist, I started cracking my knuckles. I crossed my legs in the most gangster fashion and turned my head slightly.

The tauntings continued and I must have said 6 prayers in an hour, (quite alot of me), Then the bus stopped and the man got out.

I never felt so grateful to the supernatural force that kept me safe.

The bus arrived at the Kashmiri Gate Bus Station Delhi at 3am. Around me, were sleeping people who lied down on makeshifts beds on the floor. Once again, there were watchful eyes, eyes that I didn’t know meant curiosity, or just evil, right after that hair raising episode.

And I made it home safely, by taking refuge by the stall manned by a little boy selling breakfast to passengers on the way to catch buses at dawn.

It was probably, the longest night of my life.

And it seems, things have not changed. Such incidents like the recent gang rape makes it seem ever more important to placed that trust once lied with the authorities, in yourself.

If you ever have to travel at night, arm yourself with a pepper spray, a Swiss knife perhaps or even a pair of chopsticks.

But never use them unless you have to. Because I learn that in India, violence begets violence. Maintain a cool front and they may go away. Yell at them at it may escalate into something bigger.

And if you are reading this, take comfort in the fact are you’re in a safer position. You can speak and read English well, unlike hundreds other uneducated women in India who suffer the same fate, but their cries go unheard. They have no police protection or media attention. What would they take refuge in?

Is it still safe for a girl travelling in India alone? 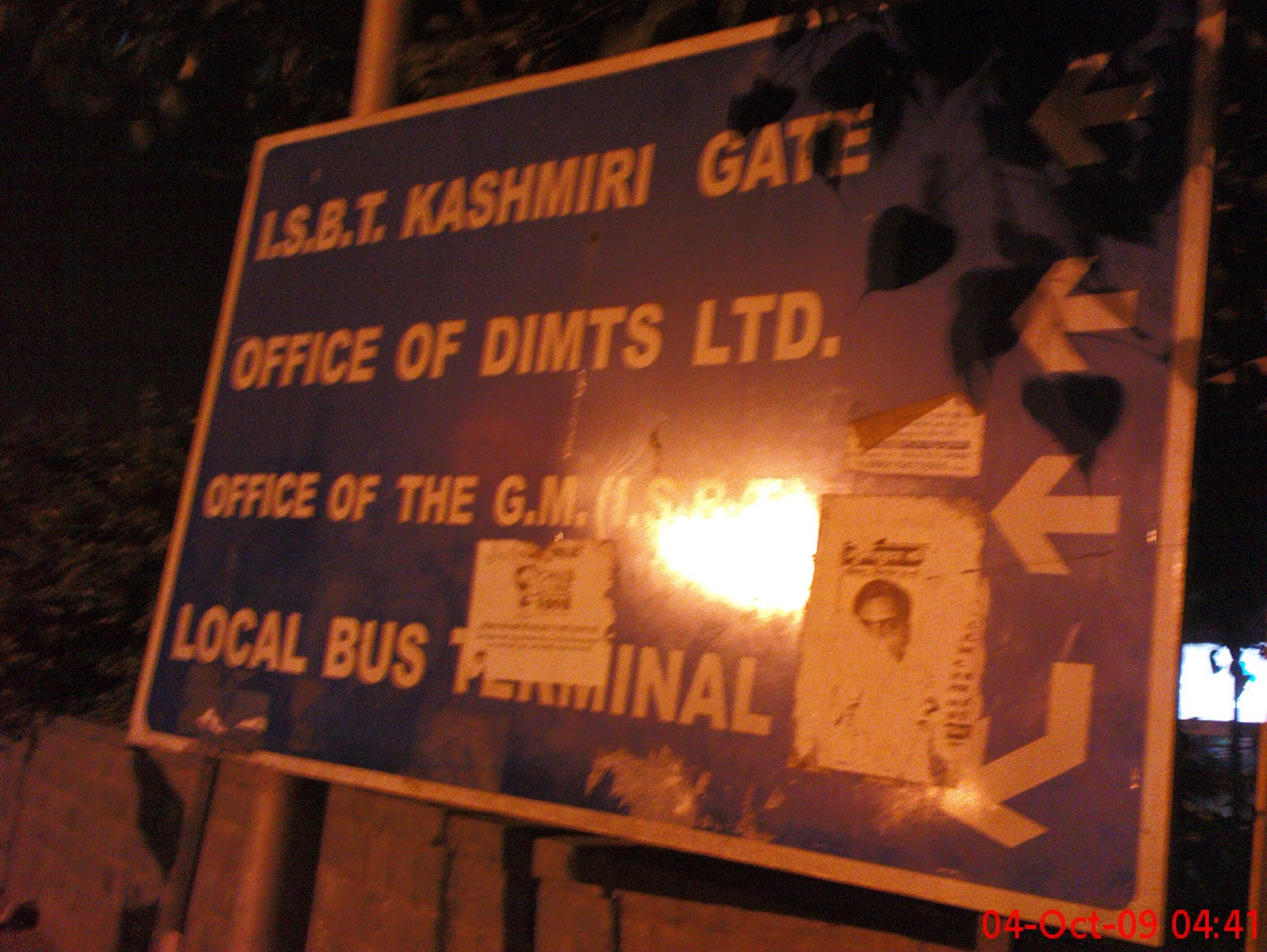 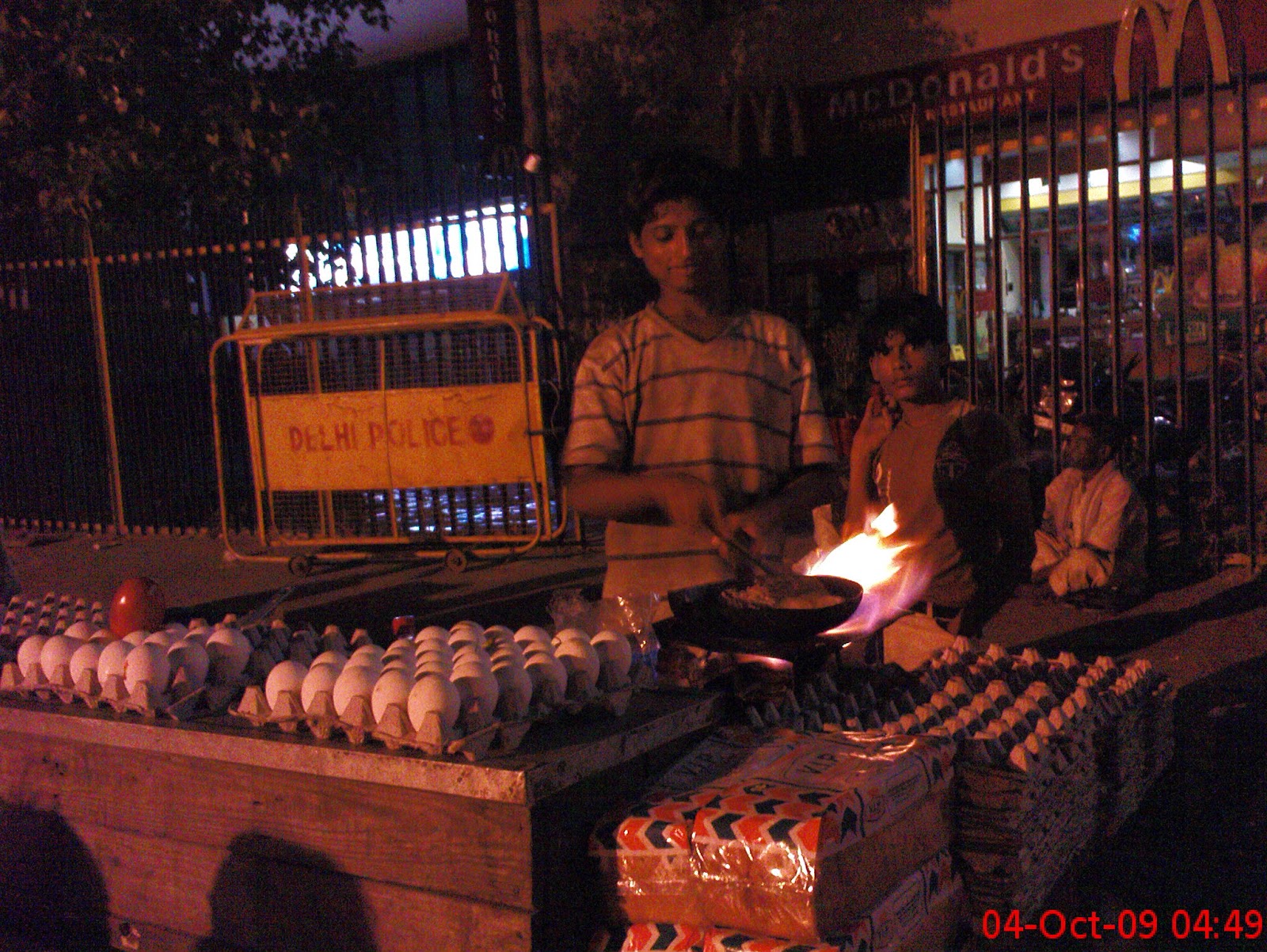 Taking refuge by a Breakfast-walla’s stall 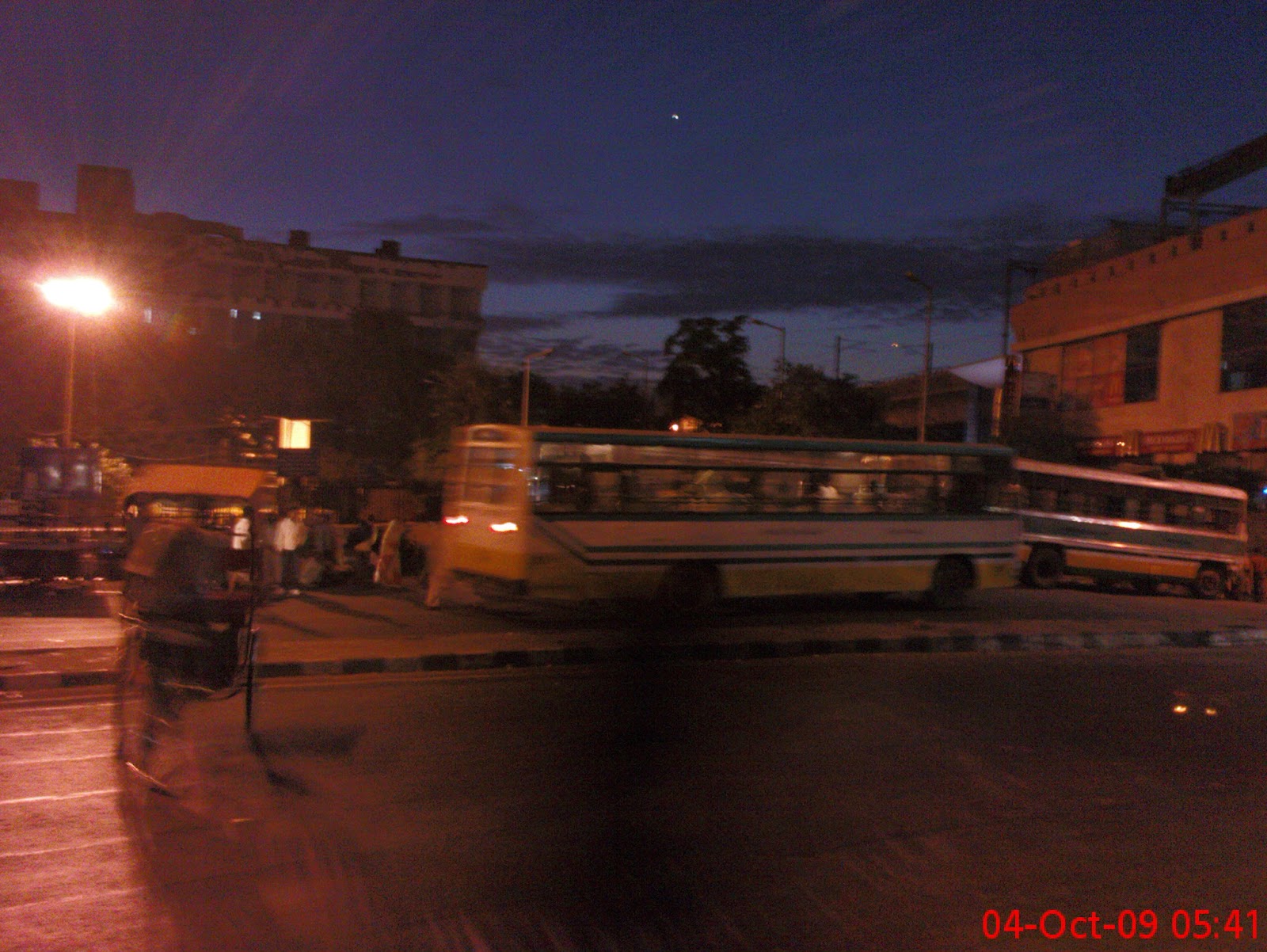 Dare to take them?

5 Responses to "Memoirs: The peril of a girl travelling in India alone"